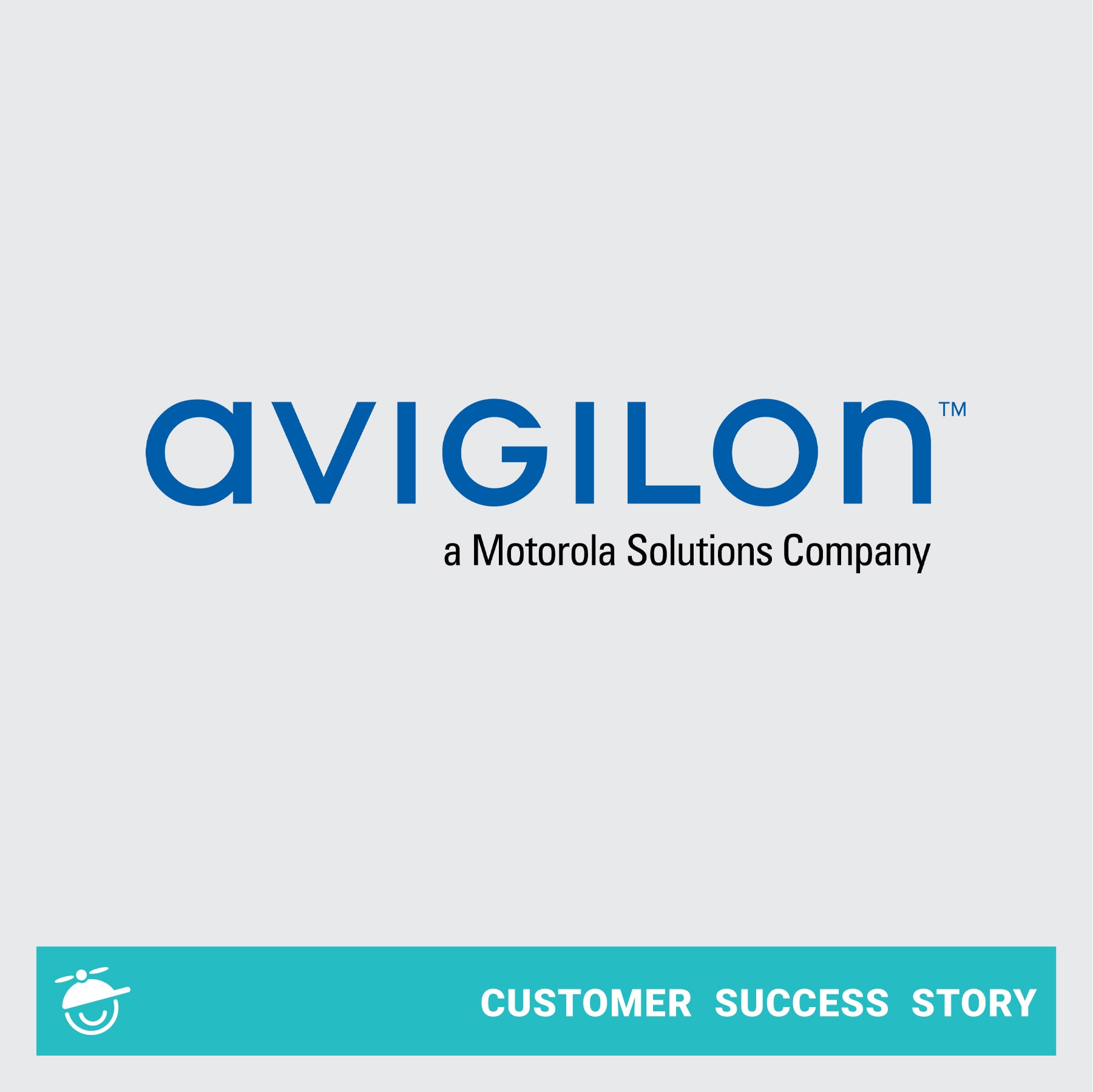 Prior to using MadCap Flare, MadCap Lingo and MadTranslations, Avigilon’s technical documentation team relied on Adobe® FrameMaker® and Adobe® RoboHelp® to produce large PDF documents. Not only did these documents require extensive copying and pasting of content, but it became increasingly difficult to maintain over time.

The company soon realized it needed an end-to-end solution that would drive the development of a more modern documentation portal to support its customers, as well as enable a more efficient content reuse and localization process. When seeking for a solution, Avigilon had two main goals in mind:

The first step was migrating its documentation authoring to MadCap Flare. Sixty publications were consolidated into seven different Flare projects. This consolidation process allowed Avigilion to take advantage of single-source publishing; offering them the ability to write content topics once, reuse them when creating new documents and publish them in multiple outputs.

“Leveraging MadCap Flare’s multiple outputs, we were able to take our PDFs and publish them in a modern, online format with very little overhead.”
AINI BHATTI
Technical Writer | Avigilon, a Motorola Solutions Company

Most importantly, because a majority of the documentation is translated, the Avigilon team only pulls from the MadCap Flare master project, which resides in Git for version control, to send content for translation. Content being developed in branches is only updated to the master project once it is ready for publication and localization.

“We discovered that having different versions of the same project being translated in parallel, doesn’t work that well,” explains Luz Pineda, a localization engineer at Avigilon. “We need to use the Git repository where our Flare content is stored as it was meant to be used, so there is one source of content being sent for translation.”

Despite Avigilon’s ability to streamline its documentation authoring, versioning and publishing with MadCap Flare, the company still faced challenges in translating this content using its previous localization processes and technologies.

“With our previous localization process, we experienced issues with deliveries, such as lost formatting and variables, and stacked tags at the end of segments. This resulted in our technical documentation team having to take on additional quality assurance tasks, which delayed the delivery of localized content to project stakeholders,” recalled Paula Hunter, senior manager, localization and tech documentation, at Avigilon. “After working together with our vendor exploring creative ways to resolve these challenges, we decided to explore the capabilities of MadTranslations, as they were truly the experts with the tools we were using.”

The MadTranslations used MadCap Lingo, the translation memory software (TMS) designed to work with MadCap Flare, and they brought a deeper knowledge of MadCap Flare and its multilingual capabilities.

As a result of working with the MadTranslations team, Avigilon has been able to reduce its translation project time and costs while improving translation accuracy. The company also has acknowledged several other advantages. First, it now has much better visibility and control over the number of words being translated as a result of using MadCap Lingo.

“MadCap Lingo is the best tool to know what exactly has to be translated and what doesn’t,” Luz says. “With our previous processes and tools, we often saw discrepancies in the word count because the scope of translation was unclear. Now, with Lingo, we can see what files aren’t translated, and MadTranslations does the same. It lets us give our documentation team a good reason why we are asking for a certain amount of time to complete a translation.”

“Our previous QA process was largely manual, resulting in delays and errors,” Luz recalls. “MadTranslations has an automated QA process that they run on a regular basis, which is important for handling all the files we have for each of our projects, especially since many of these need to be translated into four to eight languages.”

The full-service support and flexibility offered by MadTranslations has also facilitated Avigilon’s localization efforts. Traditionally, the company would publish all the outputs from its translated files. However, the Avigilon team has since taken advantage of the ability to offload their publishing to MadTranslations in addition to the localization.

To read more about this case study, visit our customer showcase section here.